A thermometer is a device that contains a number of thermocouples. Thermocouples are electrical devices made from one or more metal oxide materials, usually titanium, or some other oxide metal such as rhodium or palladium, that are connected to a diode that allows current to flow between them in a linear way. A thermometer has two main parts; first, it contains a sensing component to detect a change in the temperature of a particular material; second, a controller to control the temperature measurement by means of controlling the amount of power and timing the sensing component of the thermometer to avoid feedback loops that may lead to an inaccurate reading. The thermometer is used as a measurement tool for a wide range of applications in science, industry, agriculture, and medicine. Here are some of the most common types of thermometers. 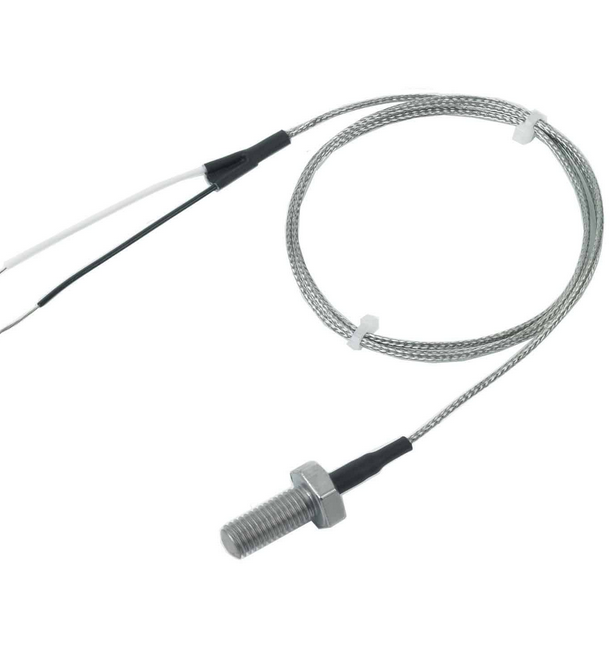